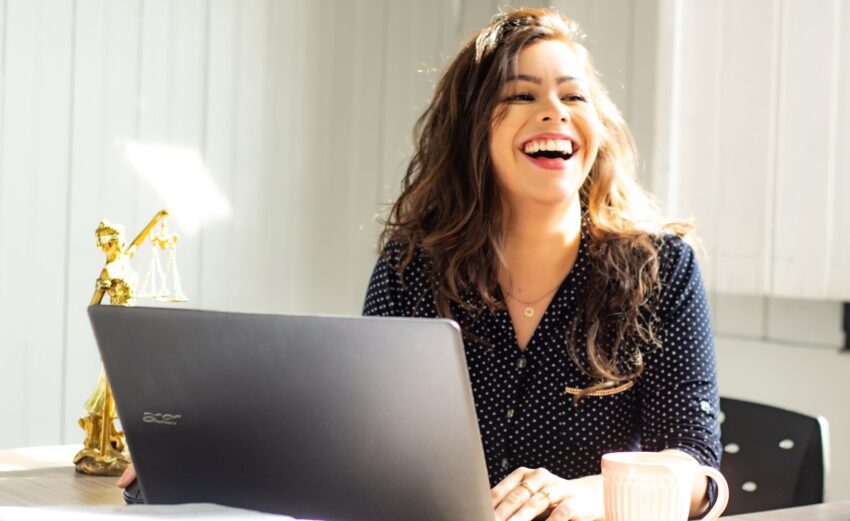 Ladies, do you know how to code? Do you want to get into the tech field? If the answer is yes, you’re not alone. But you’re all up against the same roadblock: a gender gap, which makes it harder for women to break into the tech field.

While many women are learning how to code and are in fact, doing better in computer science courses than men, many tech companies and industries still have a gender gap that makes it hard for women to get jobs in tech.

According to the technical staffing agency, while the gender gap is gradually closing, the gap in technology is still a lot larger than in other industries.

It’s not that women can’t do it; a lot of us are learning how to code and get good grades in computer science classes. But a lot of us don’t get jobs in the tech field because of the gender gap.

As the tech industry grows and more companies compete for the same talented workers, there are more entry-level jobs and fewer people to fill those jobs. The gender gap in tech is a global issue that is only getting worse.

While women are making massive strides in the business world, the technology industry continues to see a decline in the number of women working in the field.

What Can Be Done?

There’s no question that the tech industry has a gender gap problem. But why is it important to close it? The simple answer is that it should be a part of any company’s mission to be inclusive.

The gender gap in tech is a big problem, This isn’t just a problem for gender equality — it also affects your bottom line. A group of researchers found that companies with more women in leadership roles performed better. This is important because gender-diverse companies are more profitable.

So what needs to be done for women to be involved in tech and start closing that gender gap? Three things need to be done. First, awareness needs to be spread. Young kids need to be educated and taught that tech is not just a boy’s club, that women and girls are great at it too, and that tech doesn’t exist for specific genders.

Second, the environment needs to be easier for women in tech, one that is flexible with work hours, offer better parental leave policies and make it easier to work from home. Third, it needs to be encouraged to create more role models and to spread the word about the amazing women already doing great things in tech.