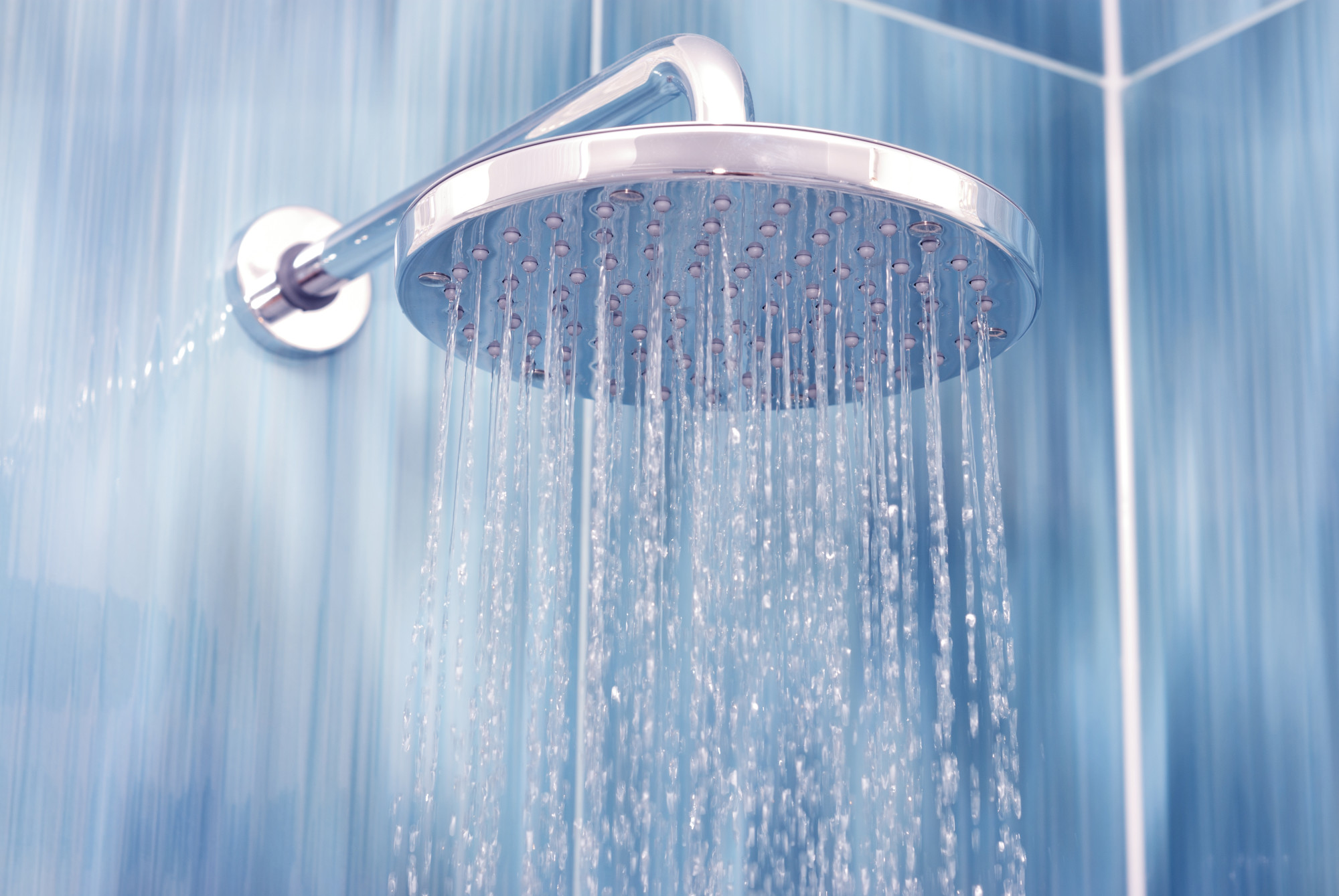 More and more people are focusing on turning their bathrooms into well-deserved retreats.

Experts agree that investing in your shower is one of the most important choices when renovating your bathroom. Your shower offers you a daily respite from life, so it’s important to choose your shower head wisely.

But, because of the many varieties and options of shower heads available, deciding on the right one can seem like a daunting task.

Need some advice on how to choose a shower head? Read our guide to find out everything you need to know to make the right choice for your bathroom oasis.

Things to Consider When Choosing a Shower Head

A shower head in your home could last a decade or more, so it’s an important decision to make. Remember, there is no singular best type of shower head. The best choice for you will be determined by several factors. Here are some of the things to consider when choosing a shower head.

The Size of Your Pipes

Before choosing a shower head, you should verify the size of your pipes. Most shower heads attach to a 1/2 inch diameter pipe, but some models require more custom plumbing and pipe size.

Shower head types vary from basic models to more extravagant ones. While there are unlimited styles to choose from, the choice comes down to the budget and preference of the users.

For a no-frills shower head or as a budget-friendly option, choose a standard shower head. These are usually mounted on the wall and connected to a basic shower arm pipe.

Standard shower heads come in a variety of spray settings. Some shower heads only come with a single spray setting. Others have multiple settings built into them, such as mist, massage and water-saving options.

Handheld shower heads are mounted to a wall bracket and attached to a long hose. The flexible, movable hose is great for tub to shower conversions and family bathrooms. Because they are multipurpose shower heads, many of these come with multiple spray settings.

This is the best shower head for people who like water falling directly onto the top of their heads. Also known as a rain shower, shower head, the unit is mounted directly from the ceiling or hangs down on an extension arm. These showers often require extra plumbing work, so they are easier to install in a new home or while doing bathroom renovations.

A shower panel is a columnar hydrotherapy system that is mounted onto the shower wall. Sometimes described as a stand-up jacuzzi, they can be installed on one or on multiple walls for a full-body treatment. Installation of these units requires special plumbing, so they are easier to install when doing a complete renovation.

When choosing a shower head, you should make sure that your choice fits into the style of your bathroom. For a cohesive look, all the hardware in your bathroom showers, sinks and tubs should match in style and finish.

How to Choose a Shower Head

Now that you know how to choose a shower head, it’s time to reap the rewards and benefits of a new, fresh, invigorating shower experience.