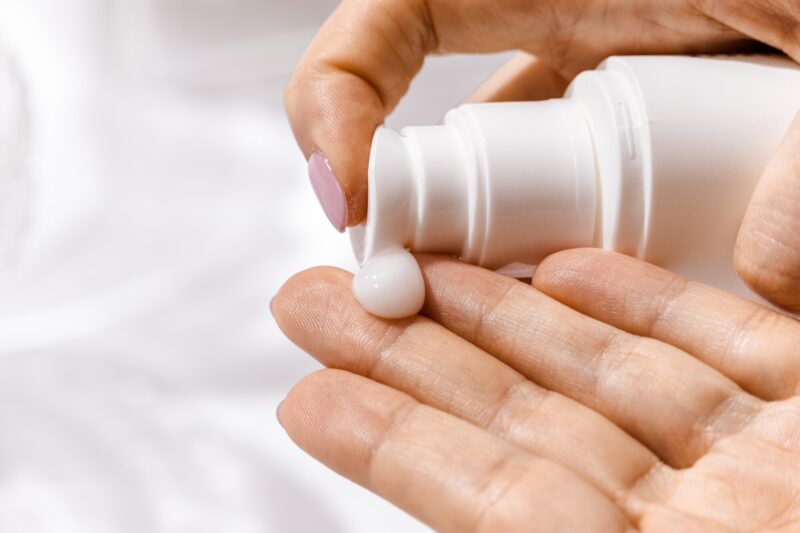 There are plenty of things that you can do to make menopause a more comfortable experience. From vitamins for female hormone balance to estogen-rich diets, women will try just about anything to gain relief. However, one option that is often overlooked is using vaginal cream.

Two popular creams are Premarin and Estrace. But when it comes to Estrace vs Premarin, what’s the best option? We’re here to talk about it.

Read on to learn more so you can make the right decision for yourself.

Premarin is a medication for menopause. There is no Premarin cream generic version, so if you want to take Premarin, you must get the brand name.

It’s made up of conjugated estrogens.

You have options when it comes to Premarin. You can get Premarin vaginal cream that you use twice per week, or Premarin tablets. Proper dosage for Premarin tablets will vary, so make sure that you talk to your doctor before you start taking it.

So what is Premarin used for? It can help treat vaginal dryness, pain, and discomfort that happens are a result of menopause.

The biggest difference between these two medications is their cost. Because there is no generic form of Premarin, it can cost hundreds of dollars if you get it from a standard American pharmacy.

There is a small chance of developing dementia while taking Premarin. If you have a family history of dementia, talk to your doctor about taking the lowest possible dose or about alternatives.

Estrace is another option for menopause relief that comes in both a cream and tablet form. Unlike Premarin, you can start by using the cream every day before you go down to a maintenance routine of using it one to three times per week.

Estrace does have a generic version that should be just as effective as the brand name version.

It’s made of estradiol instead of conjugated estrogens. It does tend to be more affordable than Premarin, especially if you choose the generic version.

Overall, these two medications have more similarities than differences. They should both treat your menopause symptoms well, so it all comes down to your personal preference.

These medications are often used as alternatives to one another. They also both increase estrogen levels in people who take them.

Side effects for these medications are usually mild, but talk to your doctor to make sure that you don’t have any contraindications that could lead to future problems (such as breast cancer).

Which Medication Is Right for You?

Both Premarin and Estrace are reliable options when it comes to improving uncomfortable symptoms of menopause. They can relieve dryness and pain and they have similar side effects. The main difference is the cost, though your body may respond better to one medication over the other.

Talk to your doctor today about the difference between Estrace vs Premarin to find what’s right for you.

For more helpful articles about health and more, visit the rest of our site.