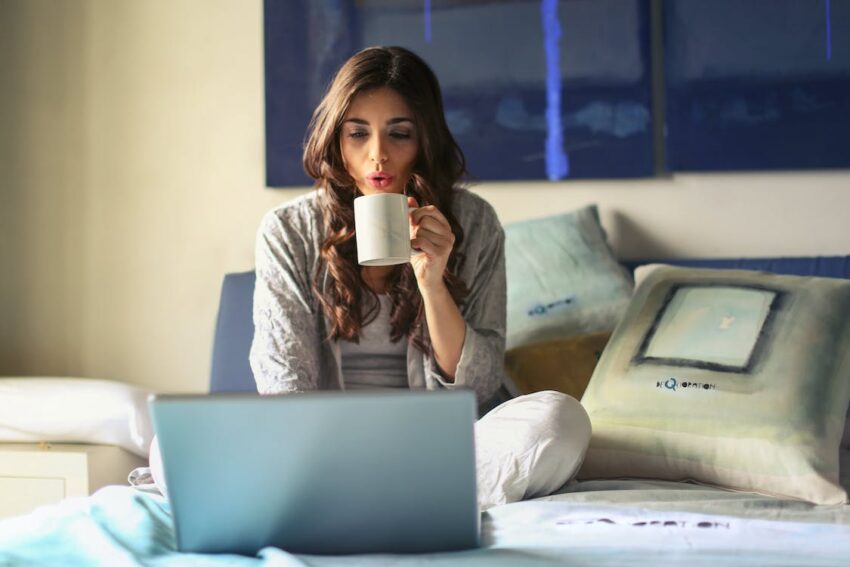 The short answer is yes; online poker is safe. The longer answer depends on where you happen to be in the world. Europe’s gaming legislation has always been a little lighter than this side of the pond, and in the UK, online poker is part of a portfolio of legalized online gaming, generating around £5.7m (US$6.9m) in revenue per month. In Asia, online poker is catching fire across the continent, moving from the card salons of Macau to the tech-literate new generations in India with ease.

Online poker is also becoming more popular in the United States. It first boomed in 2003, when Chris Moneymaker became the biggest name in Vegas. The amateur player (an accountant by trade) qualified for the World Series Of Poker finals by winning an online qualifier with a buy-in of just $40. He turned that 40 bucks into the $2.5m grand prize, and the digital game had a Cinderella story to inspire a new generation of players onto their PCs.

DVDs were still in their heyday, and Matt Damon’s Rounders could be found stacked high in video stores as the card chronicle became a cult hit. However, in 2011, everything changed. ‘Black Friday’ – as April 15th of that year became known in the poker world – saw the US Department of Justice launch an indictment against the three biggest poker sites. Hundreds of millions of dollars in player accounts were seized or frozen. Players were spooked. The game was over for a little while.

Today, online poker is legal in seven states. These territories – Nevada, New Jersey, Delaware, Pennsylvania, Connecticut, West Virginia and Michigan – have taken the game into their own hands, auditing and licensing operators under their own jurisdiction. While there are offshore sites, it can be hard to know which are legitimate and which aren’t. If the authorities were to take a dim view of players accessing sites not permitted in their own state, they could seize funds. Legal status in such instances is not settled, and few folks would want to be the test case. Legalized online poker means safe online poker. Customer confidence is coming back after Black Friday, but it always pays to ensure you’ll get paid.

Assuming you’re somewhere you can play, keeping yourself safe is paramount. Avoid transferring funds via wi-fi or public networks, and ensure your connection is secure. Make sure any website or app that you’re playing online poker on has a good reputation. With relatively few companies licensed in the US, you’ll be dealing with a fairly small number of providers, so it’s easy to tell who’s certified. If you’re practicing for a trip to a legal jurisdiction or would rather test the waters with virtual stakes first, the World Series Of Poker site and app has both cash games and free-to-play options.

When picking a poker provider, take online reviews with a pinch of salt – you may see claims of ‘bad beats’ and insinuations. Online poker is much faster than the table game – around twice the pace. For this reason, you’ll see more of everything – from bad beats to huge hands such as four of a kind that occur less frequently in in-person games. Studies show that less than 10 per cent of people write online reviews. Couple that with the truism that unhappy customers will broadcast their dissatisfaction far and wide while contented clients don’t remark on such. Look instead for certifications on the homepage, such as eCOGRA – an independent non-profit that audits gaming sites to ensure their soundness – or the state commission seal. A legitimate poker site will not risk its license and livelihood doing anything under the table.

Online poker today is safer than it’s ever been. The payoff is at present it’s also somewhat limited, at least in America. However, as our recreation becomes increasingly digitized, more states will likely come to the table. Nevada will mark a decade of legalized online poker in 2023. Poker players are noted for their memory, and Black Friday isn’t one that’s ever likely to fade. Going forward, cards will be played by the book.