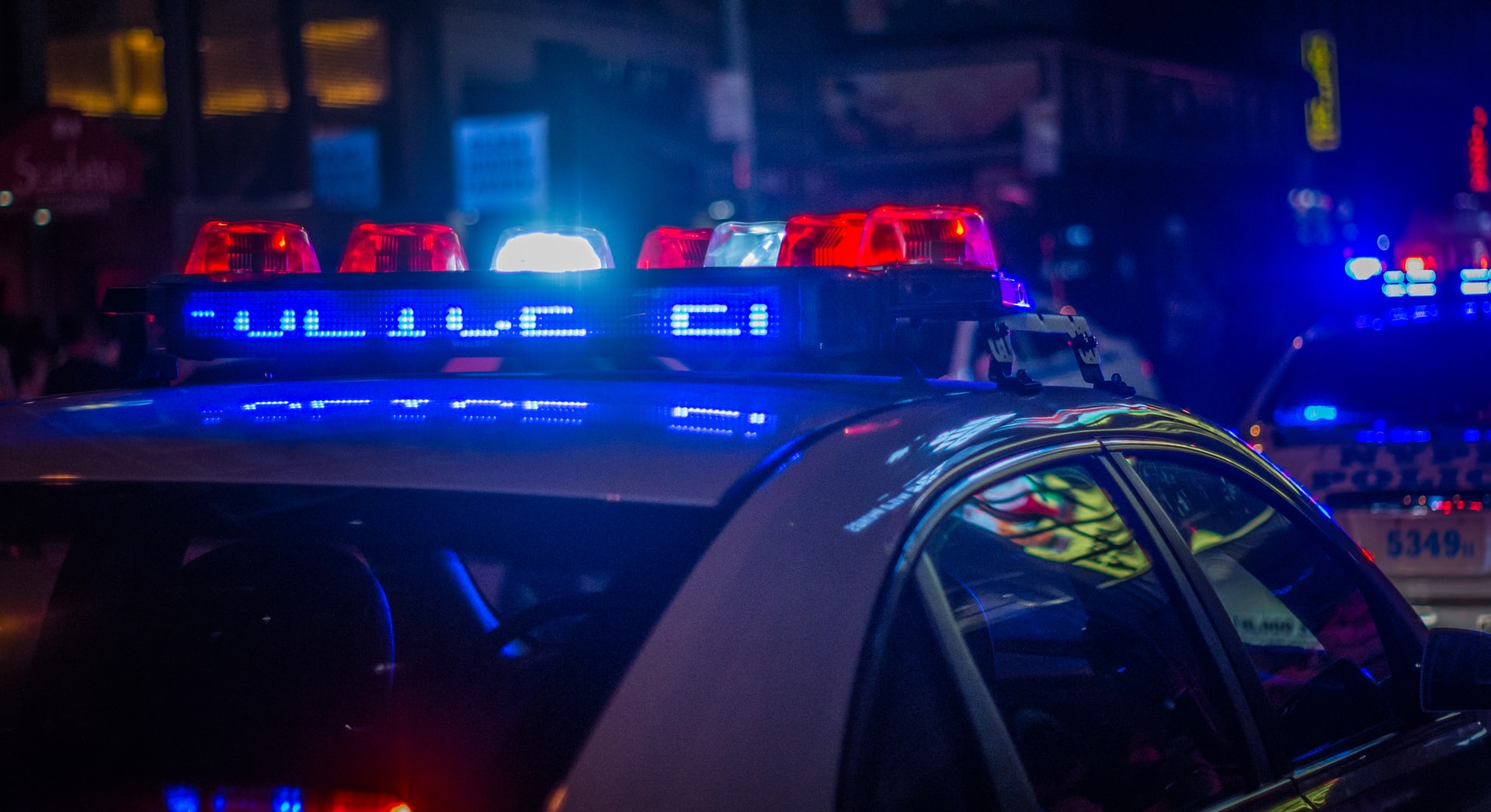 These Florida Man March 27 stories show that sometimes Florida Man is on the calling side of 911 calls. When times get hard, Florida men also call 911 for help.

They may call for different reasons than you or I, but they still call. Read the stories below to know what kind of help they needed.

POLK COUNTY, Fla. – Florida man, wasn’t in the mood to work his shift at Hardee’s. So he called 911 and made up a story to get out of work.

The Florida man in question is Brian Anderson, a 32-year-old from Dundee. Anderson called 911 to report a robbery.

He stated that 2 men took his necklace, money, and phone while he was just waiting on a bus to get to work. He alleged that they escaped in a getaway car.

“Brian of Dundee called 911 to report an armed robbery, deputies quickly responded, along with Air and K-9. That’s a heck of a story, eh? Well, aside from the very first and very last sentence, none of that was true,” the sheriff’s department posted on Facebook.

It wasn’t so hard for the deputies to figure out that the incident wasn’t actual. Anderson later confessed that he had to do it to skip work on that day, so he did!

Anderson didn’t do his 11 AM shift in Hardee’s because he spent it in Polk County Jail charged with misuse of 911 and giving false information. Both charges required a bond of $500 each.

WEST PALM BEACH, Fla. –A Florida man was scammed by some hookers, so naturally, he called 911 for help.

Jon Sengul, a 50-year-old homeless man from W. Palm Beach, reported to 911 complaining about the payment he made for sexual services.

His complaint was that they never showed up, according to West Palm Beach police.

Sengul was checked in at 2300 45th Street, Days Inn, where the police responded to his call.

He stated that he offered $500 to four people to come to his hotel room for sexual service, but none arrived.

To his disappointment, he called 911 for help and confirmed with the police that he was soliciting people for sex.

He was arrested and charged but managed to bail himself out.

A Florida man was arrested after trying to train his German Shepherd with a weighted vest and letting it jump into the water.

He let his dog wear a vest with 13 pounds of weight on it while fetching a ball he was throwing in a pond.

Dennys Jose Luque told police that it was part of his exercise training regiment for his dog.

Witnesses reported that he had already done it a few times. Unfortunately, the dog didn’t resurface on the water the last time.

Luque and other people jumped off to the water immediately to look for the dog.

It was found dead the following day and still wearing the vest.

Florida man definitely needed some help on March 27. Maybe he should have called a psychiatrist instead of 911, though.

Thanks for joining me for another day of Florida weirdness. Make sure to check out some of my other articles on the antics of Florida man.

If you have any dates you would like to see, please feel free to request them in the comments below.