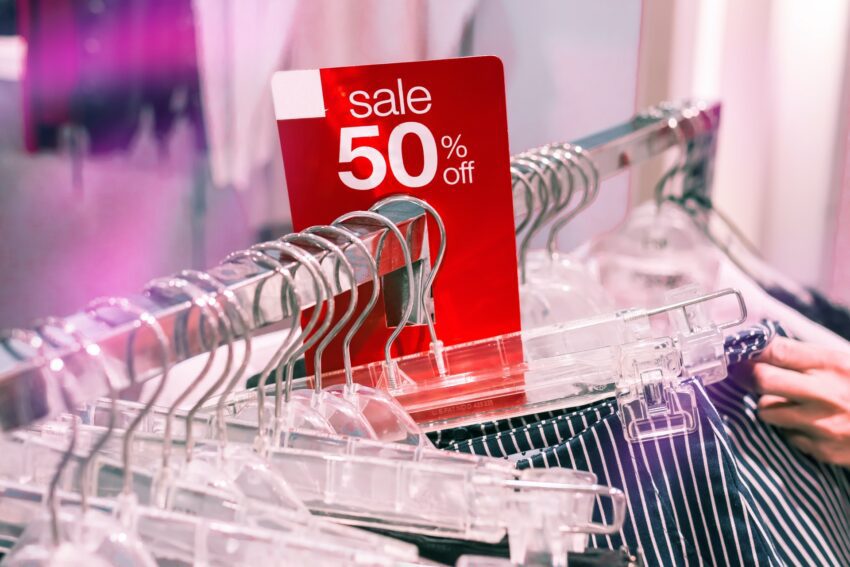 Florida man April 9 contains two gentlemen that will complete your daily dose of craziness for the day. Remember that he is Florida and Florida is him. So what has Florida man done to make the news on April 9? Keep reading below to find out

ORANGE COUNTY, Fla.: Two men argued over some lottery tickets and beer. One of the men ends up dead from an ax held by Florida man.

The incident happened at the 2100 block of South Westmoreland Drive near Kaley Street in Orange County.

The victim was John Stubbs, 69, and suspect Joseph Robinson, 45.

Witnesses stated the two men got into an argument at around 3 PM over lottery tickets and beers.

Robinson then obtained an ax and went after Stubbs to attack him with it.

A witness stated that Robinson snuck up behind Stubbs with his weapon in his hand and began to attack Stubbs, Annie Macon said.

“It’s disheartening, but justice will be served. It’s a shock. We are still trying to cope with it and deal with the situation right now”, Michelle Johnsons, niece of Stubbs, said in the report.

Stubbs was rushed to Orlando Regional Medical Center, where he passed away from the trauma.

Six hours after the incident, Robinson was arrested and booked immediately in Orange County Jail.

KEY WEST, Fla. – Florida man who claimed to have just purchased an island worth 8 million dollars, attempted to steal $300 worth of household items from Kmart.

Andrew Lippi, 59, was in Kmart last April 9. He was spotted by employees buying items like a Keurig coffee maker and light bulbs.

Lippi later came back to return the items after only a few days. He was looking to get a refund for the items.

However, staff soon discovered the man had replaced the items with items of no value except for their weight.

According to the police report, Lippi had been buying and returning items for five days from April 4- to April 9.

Upon checking his records, The Miami Herald reported the man had recently purchased Thompson island from Edward B. Knight, a famous philanthropist.

Lippie was held and charged with grand theft but released on bail. He will never be allowed to enter Kmart again.

April 9 is another day of failure for our beloved Florida man. Only in Florida would a multi-millionaire be stealing from Kmart

If you enjoyed these tales from the sunshine state, then make sure to check out some of our other Florida man stories.

If you would like to know what Florida man was doing on your birthday, please leave your request below.