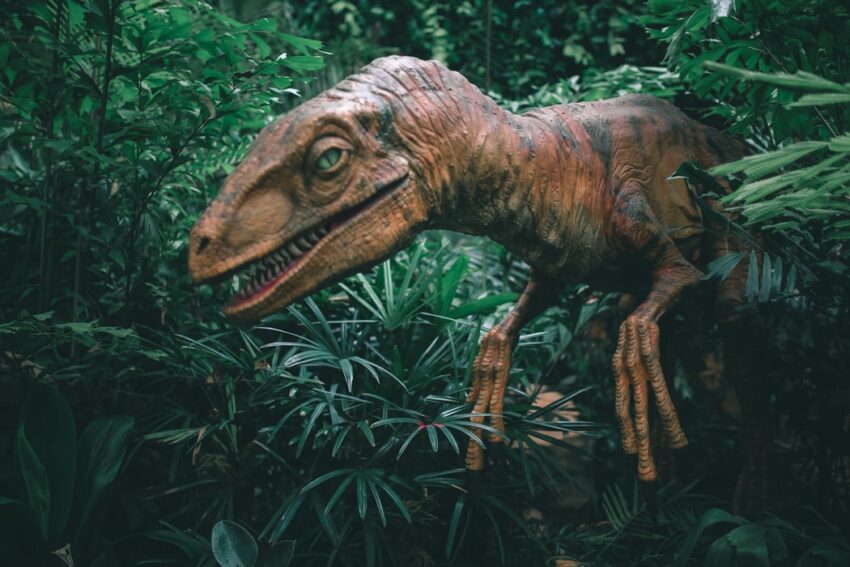 Florida Man March 31 is a bit of a mix of funny and tragic. One gets chased by a dinosaur because of some bad weed; the other lost his wife because of drunk driving while having sex. Read on to know their crazy stories here.

DELTONA, Fla. – Florida Man was running for his life and broke into a house. Then he got shot by the homeowner. His reason for breaking in? He thought dinosaurs are chasing him.

5:45, Tuesday morning in 2600 block of Libby Court when Joseph Roberts, 32, broke into the house by shattering a window.

The mother gave verbal warnings about shooting him if he won’t leave the house, he didn’t do it, so she did. She opened fire and hit Roberts in the forearm, as told by Sheriff Mike Chitwood said during a press conference. “He’s lucky she was a bad shot”., the Sheriff added.

When deputies arrived at the scene, they asked Roberts why he entered the house. He’s got a very interesting story, he said he got some bad weed and thought that dinosaurs were chasing him.

Roberts was penalized for committing burglary during a national emergency, according to Chitwood. He gave a piece of advice, “I guess the only explanation is to watch where you’re buying your weed at during this time”.

On March 8, 2014, a married couple got into a car crash. Unfortunately, the wife died from the accident. The car fell 30 feet into a canal at the end of a dead-end dirt road in Loxahatchee, Florida.

Matthew Notebaert, 32 is guilty at charge for vehicular homicide and drunk driving charges that cost his wife, Amanda Notebaert’s life, last February according to PEOPLE.

Investigation reports said that Matthew was going 55 miles per hour in the 30 miles per hour zone, his blood-alcohol level was between .135 and .163 — about double the legal limit of .08 percent and he had THC in his system.

When the couple was found naked from the waist down and seatbelts were not in use. They believe that Amanda was having sex with her husband while he’s driving, said the spokesperson from the Palm Beach County State Attorney.

It was the first for a long time that the couple spent intimate time together after Amanda gave birth to their second child. “I miss her more than words can express”; Matthew emotionally stated with Judge Laura Johnson after sentencing him to 5 years in prison.

The Notebaert’s have a 12-year-old son and a 3-year-old daughter; who is now in the custody of Matthew’s brother Adam, after the 2014 arrest.

Mike Stacey, Amanda’s father was requesting the maximum allowable sentence; and old Matthew, “You had a responsibility to get your wife home safely”.

This is our way to end the month for you, the stories were both hideous and heartbreaking. Curious about what Florida Man did yesterday? Check out the story of Florida Man March 30.

If you would like to know what kind of trouble Florida man was getting into on your big day, please leave your date request in the comments below.