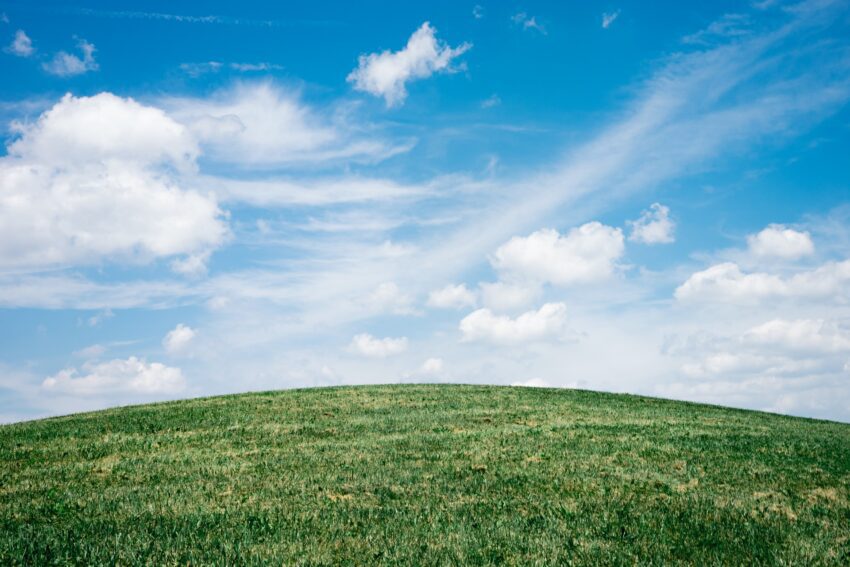 Florida man May 7 gives us two examples of people who fight for their freedom of expression. Maybe this is all Florida man has been fighting for this whole time.

But the stories you are about to read are different cases of the most foolish men walking around the planet who thought they were fighting for something good. Sit back and enjoy the reading.

Columbia County, Florida. Police pulled over a truck driven by a Florida man with an “I Eat Ass” sticker. Florida man is now claiming police violated his first amendment rights.

Dillon Shane Webb, 23, was driving his Chevrolet truck on Highway 90 when a Columbia County Sheriff Officer pulled him over.

The deputy pointed out the sticker on the back of the truck was a violation of possession and distribution of obscene material.

But in Webb’s defense, he asserted his First Amendment right to freedom of expression and pointed out that it was just words.

The officer explained that if a child saw it from a truck and asked about it, Webb’s response was just, “up to the parent,” the report states.

Webb was scheduled to appear in the Columbia County Courthouse on May 23 due to this incident. However, the officer instructed him to remove a letter from the phrase to make it less offensive.

But he refused and still wants the world to know how much he likes the practice.

Florida Man May 7, 2017 – Stabbed Himself with a Knife He Just Shoplifted

Plant City, Florida. A Florida man shoplifted a knife from Lowe’s Home Improvement Center but soon stabbed himself with it and died, the City Police Department reported.

Store personnel saw him take a knife and remove it right away from the packaging and hide it on his waist, ready to leave the store.

The store officer confronted word, but he threatened him with the knife. The officer then called the police immediately to report a shoplifting incident.

Word escaped and ran to a Park Springs Apartment at 300 Park Springs Circle. However, he accidentally stabbed himself with the knife while he was running.

Police reported that he ran a little more but soon fell to the ground behind the apartment complex.

The Plant City Fire Rescue arrived, and he was taken right away to the hospital. Doctors pronounced him dead on arrival. However, an investigation of the case is still going on.

One Florida man was just proud of something he loved, and the other one was just too concerned to get away with his crime, but as expected, they were charged and dead at the end.

Every day is no exception for a Florida man to live his life how he wants to. And we will never run out of stories to share with you. It has simply become a part of our lives.

Make sure to check out some of my other posts on the crazy life of Florida man. If you want to see what Florida man got into on your birthday, leave the date in the comments below.