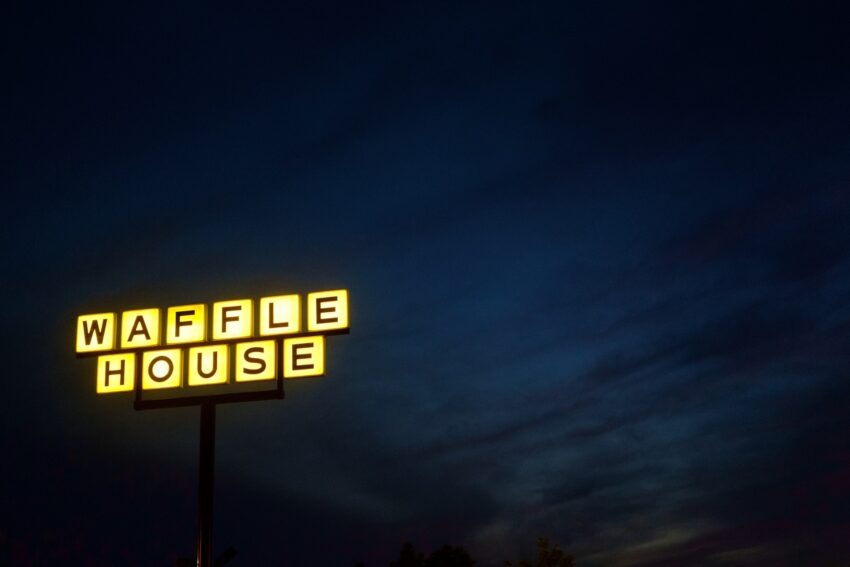 Today we are going to cover a few news clips from Florida man April 7. It looks like Florida man decided to end the first week of March with a bang! That can be taken literally or figuratively. But definitely, he always has a story to give you, whether it’s your birthday or not. Here you go!

He was upset because they asked him to take down a giant Super Mario inflatable figure outside his business.

The local government of Jacksonville asked the man to take down the 10-foot-tall inflatable attraction to the store. Or he will have to pay a fine of $100 each day that it remained after the notice was given.

Owner of Gone Broke Gaming in Orange Park, Scott Fisher, stated, “running a small business isn’t easy from the start, then having the city tell me they’re going to cut some of my profits out from under me in the form of not having my advertising, it kind of hurts.”

According to the town’s ordinance, business owners are prohibited from displaying inflatables as an advertisement for their stores. However, Fisher has the support of the Institution of Justice, who helped file the lawsuit against Orange Park.

Fisher’s explanation was that he needed to put up this display because the store is hard to see. He claimed that as soon as it was put up, the foot traffic increased to thrice as much in no time.

It has also become an attraction to many people who take pictures with the giant Super Mario, so taking it down made a huge impact.

“When we had to take it down, I could tell there was a decrease in the foot traffic, and the number of phone calls started coming in asking where our location was increased substantially,” he said.

Florida Man April 7, 2019 – Shot Dead After an Argument in a Restaurant

GAINESVILLE, Fla.: A man was left dead in a restaurant after arguing with another man who shot him in the head.

Florida man and victim, a 41-year-old named Craig Brewer, was dead on the spot after an argument with 25-year-old Ezekiel Hicks in a Waffle House restaurant.

Brewer was killed early Sunday in the said restaurant, located about four miles from the University of Florida campus. The incident was investigated by Alachua County Sheriff’s Office.

The two got into a heated argument outside. Then Hicks whet back inside to retrieve his gun, point it at Brewer, and shot him.

Hicks was arrested immediately in the restaurant, held with no lawyer listed, and faced first-degree murder and unlicensed firearm charges.

Both light and heavy, Florida man could go to extremes in both ways. May it be for Super Mario or no reason to shoot a man in the head. He just won’t bore you in any way.

If you like reading about the mishaps of Florida man, make sure to check out some of my other Florida man posts.

If you want to know what Florida man was doing on your birthday, please request the date in the comments below.